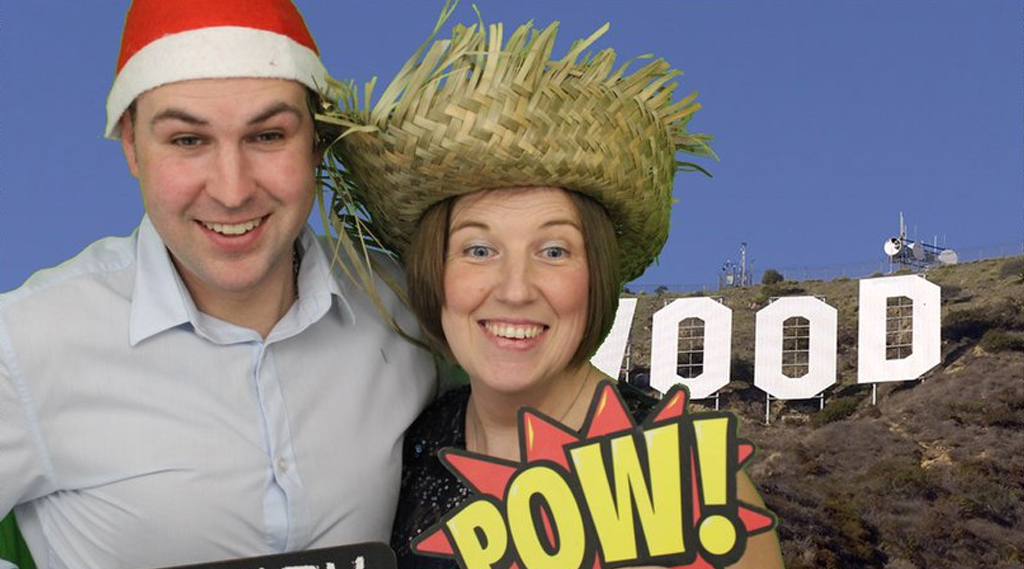 Neston is a small residential town and civil parish in the unitary authority of Cheshire West and Chester. It is situated on the part of the Wirral Peninsula that remains in the ceremonial county of Cheshire. The Booth That Rocks is a fun and friendly photo booth hire company covering Neston, Wir 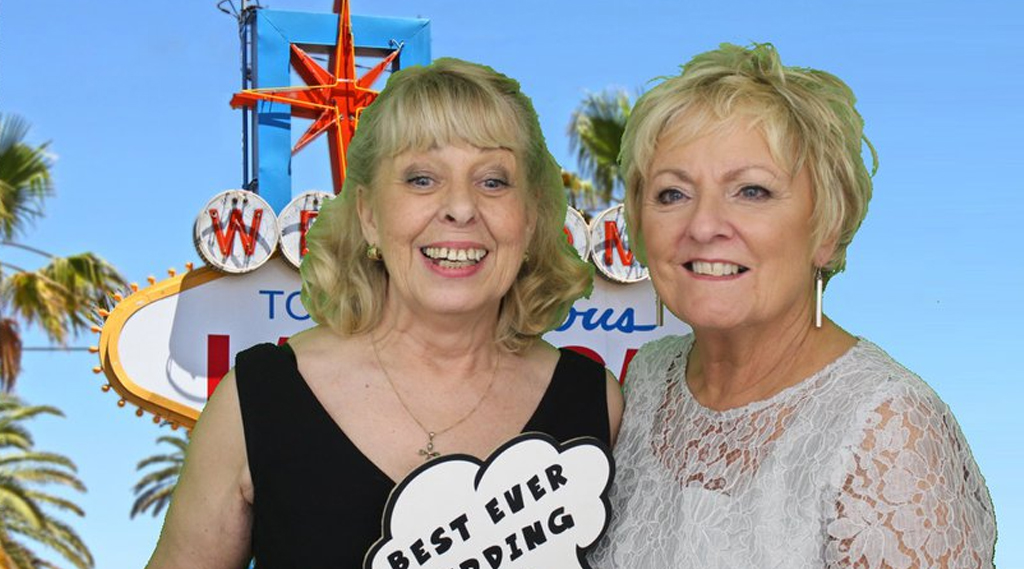 The village of Irby sits on the western side of the Wirral peninsula. Irby offers a semi-rural lifestyle with an abundance of fields and open spaces surrounding its village centre. Irby‘ s origins date back to Viking times with the origin of the name Irby meaning “Farmstead of the Irish”. Irby 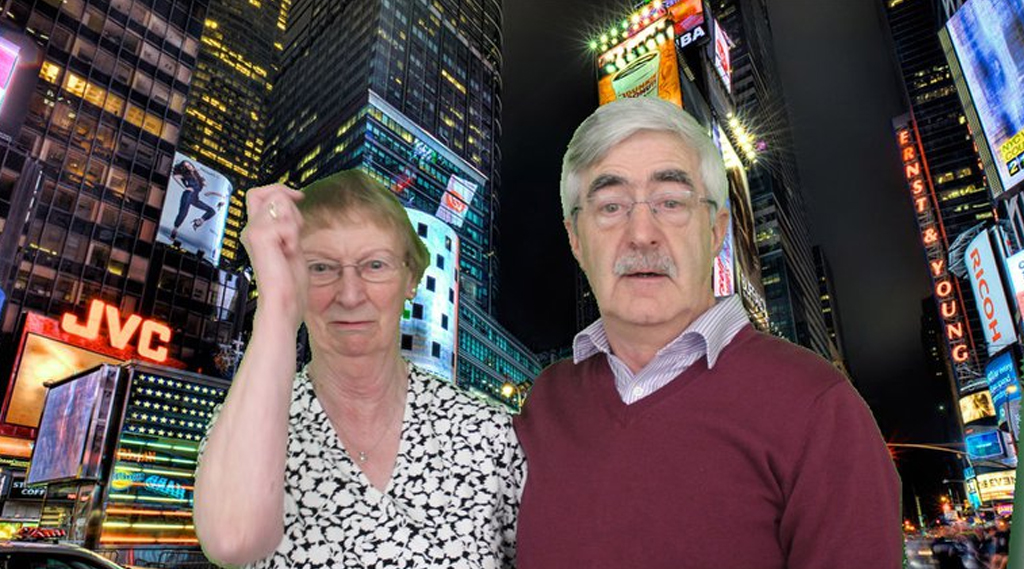 Flint is a town in the county of Flintshire. Home to Flint Castle on the banks of the River Dee, the town is one of the most populous in the county. The town has a rich sporting history and is the home of taekwondo Olympic Gold Medalist Jade Jones. Interested in hiring out one of our photo booths 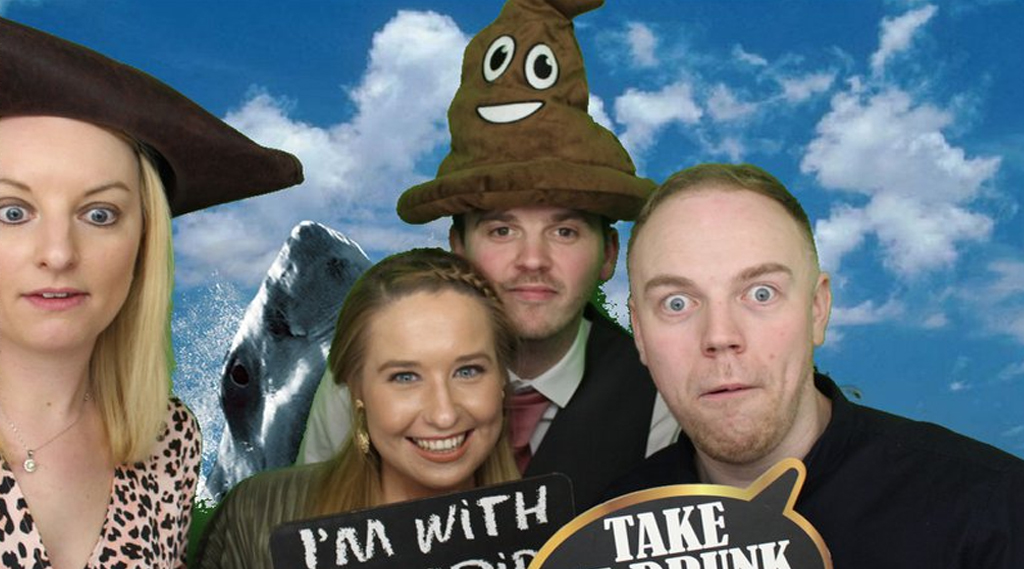 Buckley is a town in the county of Flintshire. Buckley is the second largest town in Flintshire with a population of around 15,000. Nearby Ewloe Castle is a notable landmark. The Booth That Rocks is a  fun and friendly photo booth hire company covering Buckley, Flintshire and North Wales. Our ph 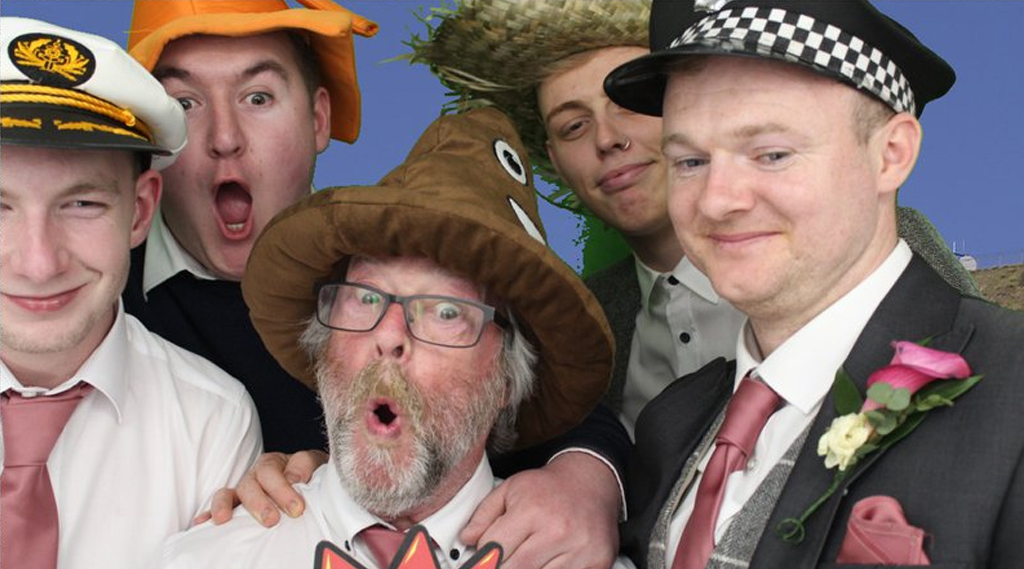 Established in 2017, The Booth That Rocks provide photo booth hire in Wirral and Spital. Whether you are planning a Wedding, Birthday celebration, Prom Night, Bar Mitzvah, Christmas Party or Corporate Event, a photo booth is guaranteed to be a hit and keep everyone talki 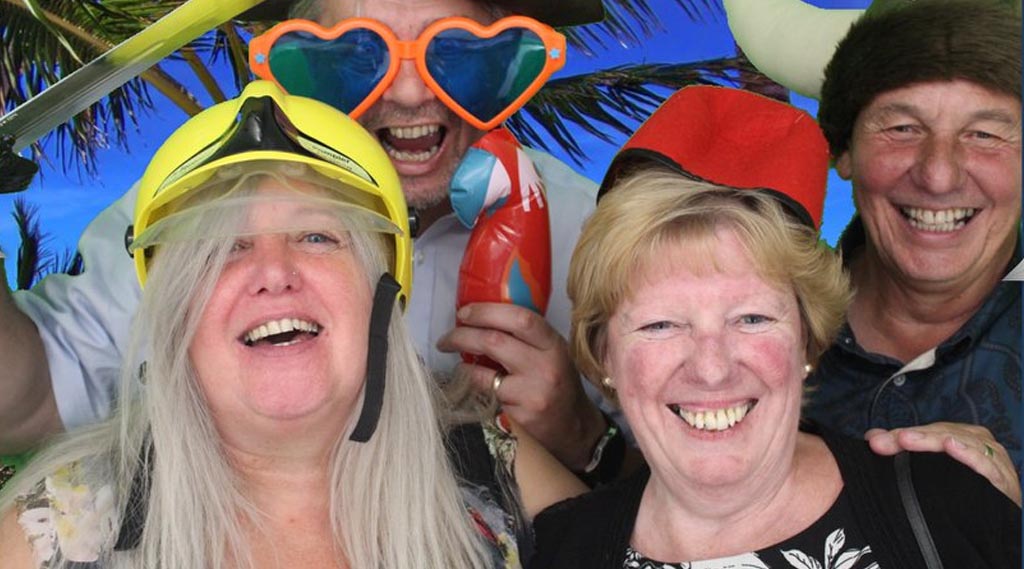 Moreton is a popular residential area located at the north of the Wirral Peninsula. Living in Moreton offers its residents the beauty of suburban life but is not too far away from coastal delights or the buzz of nearby Liverpool.  Originally Moreton was a small village with a few houses, farms and 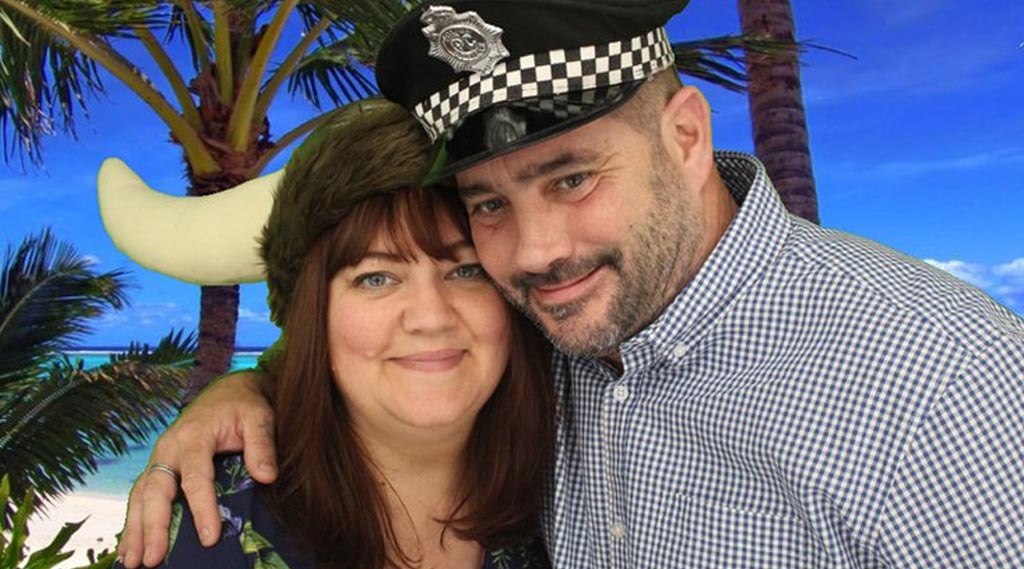 Caldy is a picturesque and mainly sandstone village situated on the southeast side of the Wirral Peninsula and developed around the old village and manor dating from the late 17th century. To the northwest, the village is bounded by the National Trust property known as Caldy Hill whilst the Dee estu 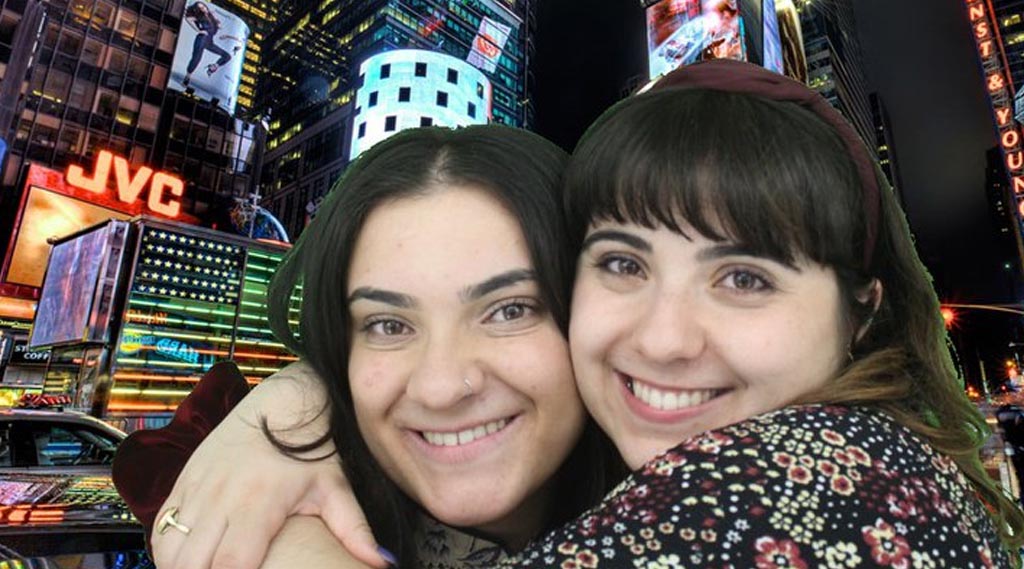 Queensferry is a town in the county of Flintshire. A notable town for commuters heading into and out of North Wales, the town's major employer is Asda. Deeside Leisure centre is very popular along with the ice rink. If you are looking for photo booth hire in Queensferry you have come to the right 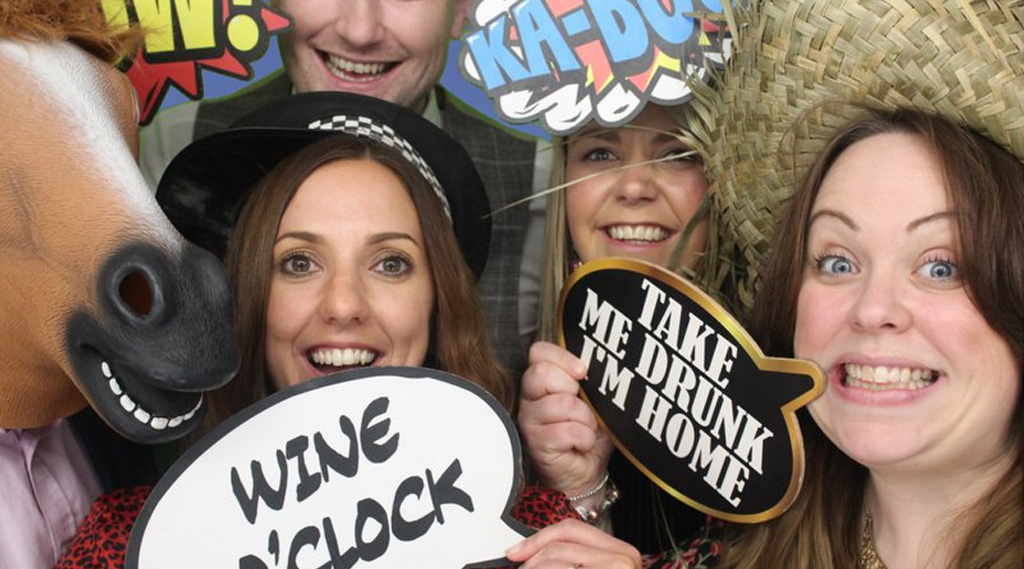 Mold is a market town in the county of Flintshire. It is the administrative centre of the county with Flintshire County Council's base at Shire Hall. It also has both a Magistrate's and Crown Court, along with Clwyd Theatr Cymru also known at Theatre Clwyd. The Booth That Rocks are a  fun and fr

Based in Chester, The Booth That Rocks is an event hire business offering more than just photos. With our booth, you can not only take photos using high quality green screen backgrounds, you can also record video messages and upload them to Facebook.